Official Opposition Leader Andrea Horwath and London area MPPs Teresa Armstrong (London—Fanshawe), Peggy Sattler (London West), and Terence Kernaghan (London North Centre) hosted over 250 Londoners at a town hall on April 3, 2019. The town hall was organized in an effort to hear from patients, families, and community members and lay out a shared vision for better health care in London.

“For years, London families have been forced to settle for painfully long waits in crowded hospitals, excruciatingly long lists for long-term care, short-staffing, hallway medicine and rampant overcrowding,” a result of “decades of cuts and funding freezes to hospital budgets,” said Horwath.

London Health Sciences Centre has faced chronic overcrowding for years, with occupancy rates often well over the 85 per cent occupancy that’s considered safe. Horwath said that with London having the sixth highest rate of hospitalization for opioid use in Canada, now is the time to invest in all aspects of our health care system, not a time to rip services away. 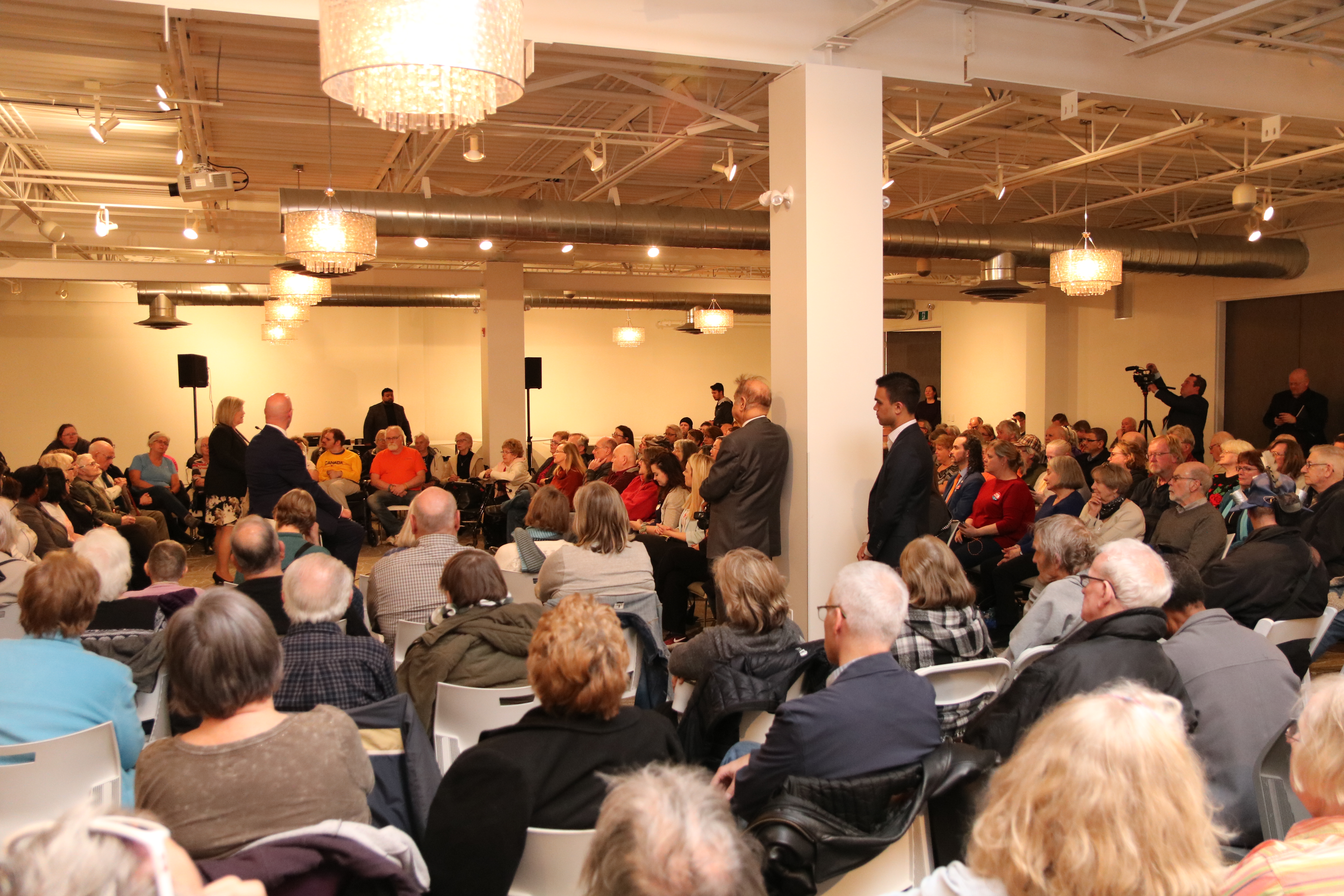 Stay in the loop Issues About